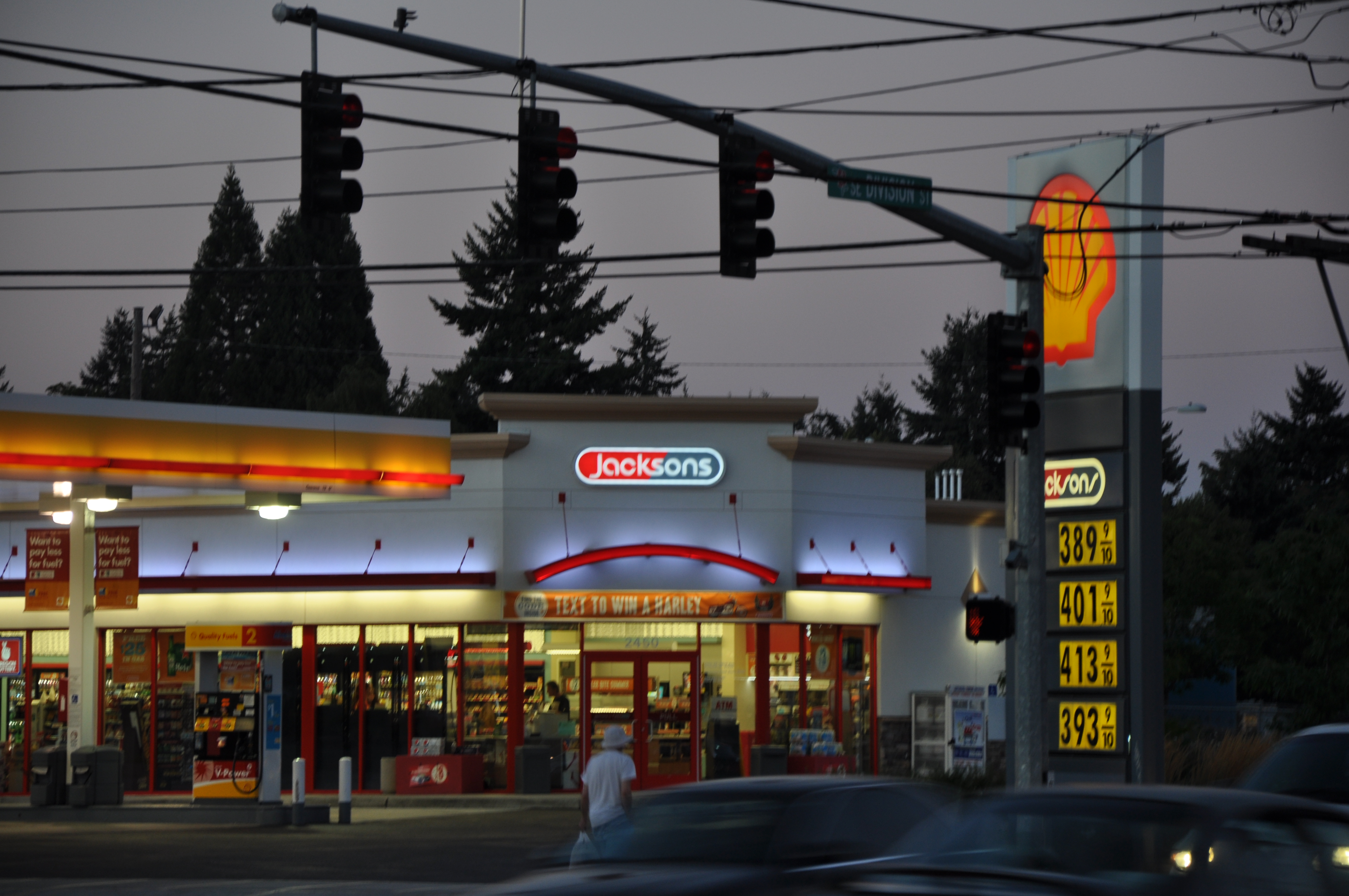 In 2017, the Division Midway Alliance and its many volunteers were busy improving the quality of businesses and communities along Southeast Division Street. We plan on building on these achievements with your support: Please consider donating to DMA!

Here are some of DMA’s achievements:

DMA’s programming and office as hosting in 2017 include:

To keep up these good works, please consider contributing to DMA.